Yesterday, I went back to my old high school and auditioned six of the Drama Club students for the film. I gave them two pages of dialogue just to see how well they could pull off the lines and make them sound as if they were just talking. 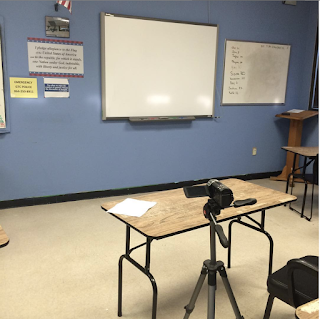 I actually got some pretty good auditions! I'll be reviewing the footage of the auditions, and I should have a decision within the next couple of days.

There are several friends who I would like to fill certain roles, so I will probably be conducting some kind of informal audition process to get them into the film sometime later in the month.